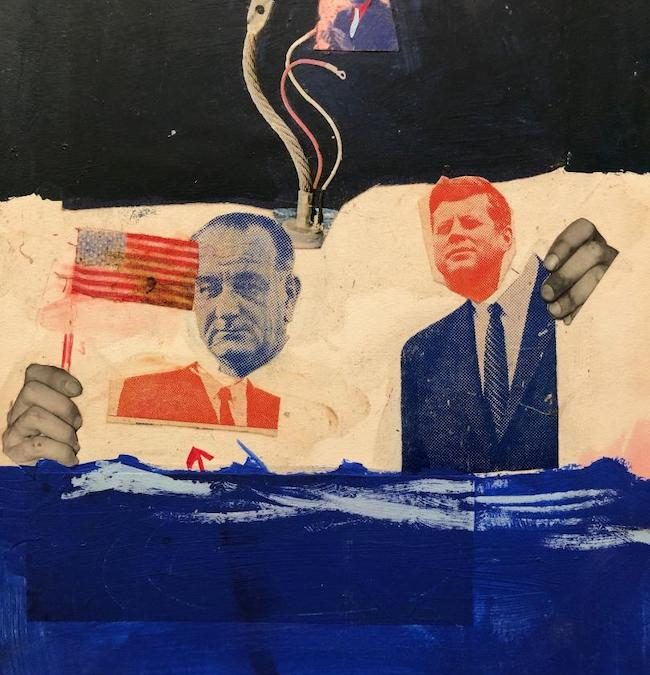 Robert Weaver is one of my favorite illustrators. He worked in magazines from the mid-’50s through the ’80s and taught drawing at SVA for years. He had a beautifully direct, strong style—he could draw his ass off. There is a rough, impressionistic, often playful quality to his pictures that suggest the guileless beauty of children’s drawings.

Weaver also had a marvelous sense of design. His aesthetic combined elements of Ben Shahn, Stuart Davis and the Abstract Expressionist school. Imagine if  Robert Rauschenberg was a magazine illustrator instead of a fine artist.

The shameful truth is magazine illustrators are not, as a rule, highly-valued by the art world. They are not celebrated. Their works don’t command huge sums by collectors. Sometimes they have a hard time even being exhibited at all. You’d think the pop quality of their work alone would be enough to draw attention but there you have it, the world isn’t fair.

Couple of days ago I paid a visit to one of Weaver’s daughter who still has a lot of his work. He died in 1994. I spent a few hours looking at a trove of her Weaver’s pictures. In heaven. Oh, it was just a huge kick, as you can imagine. I took some pictures and will share them in installments. 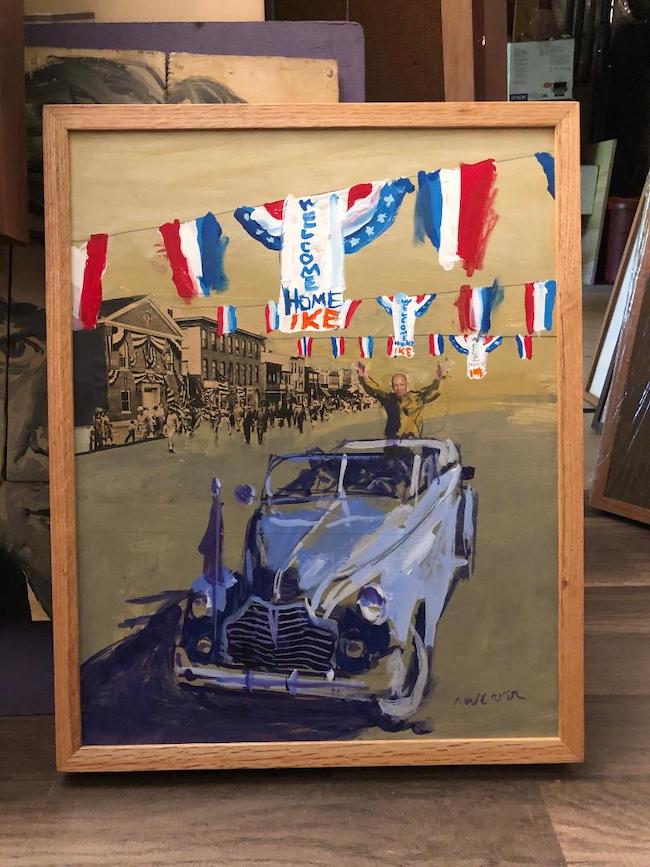 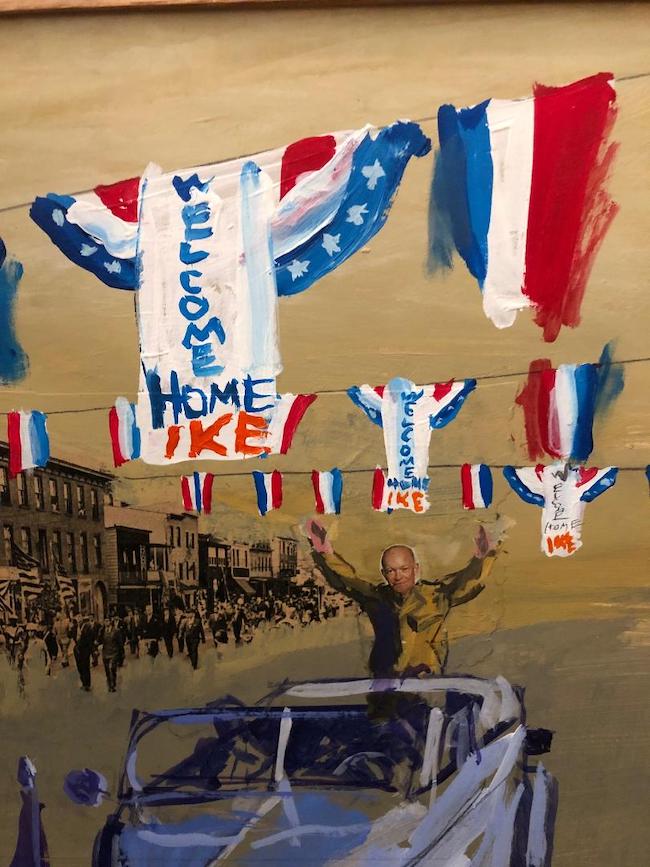 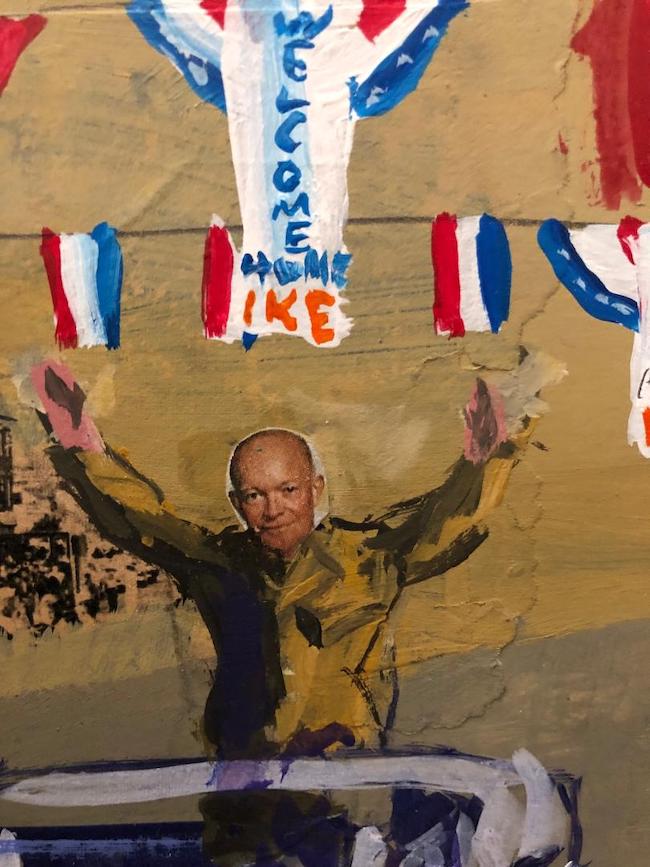 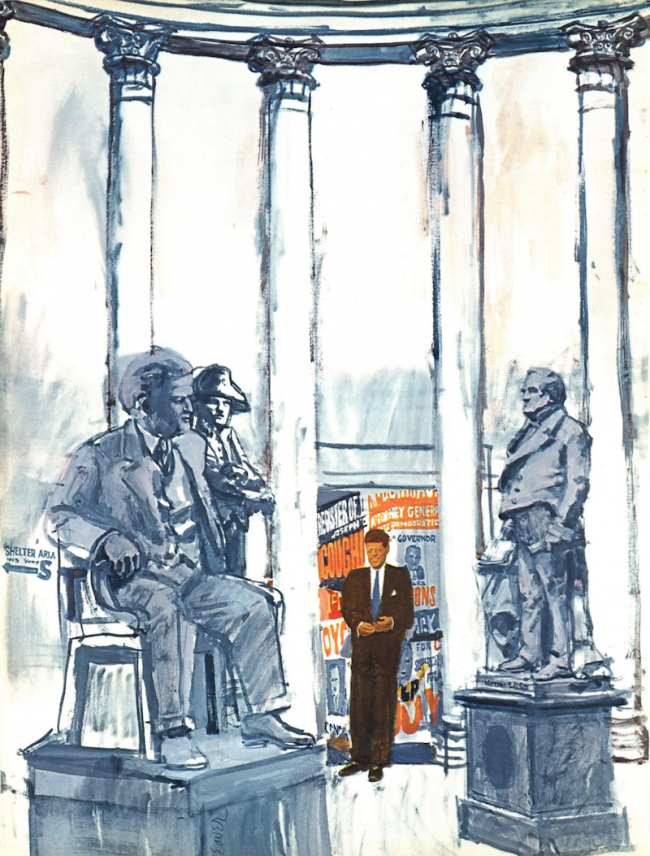 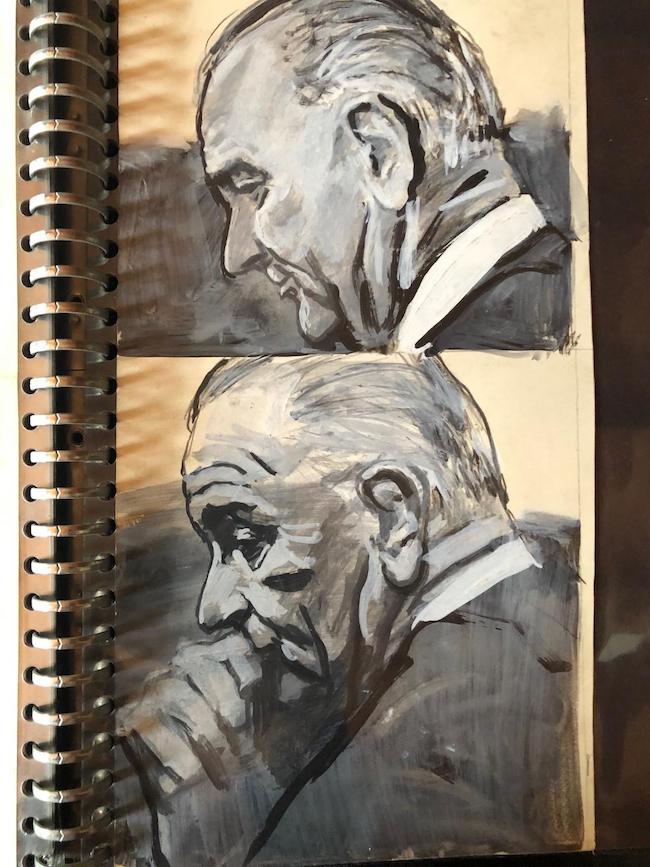 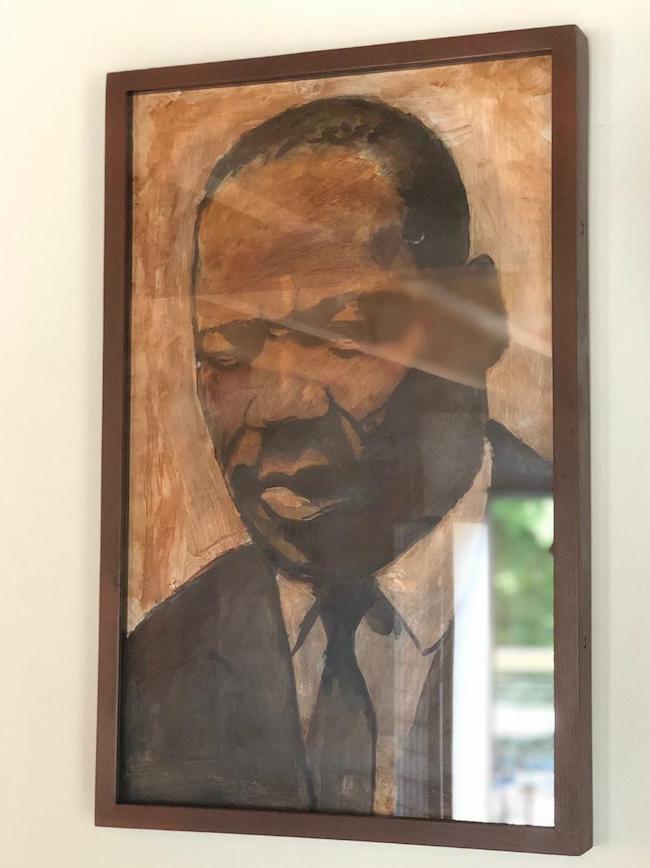 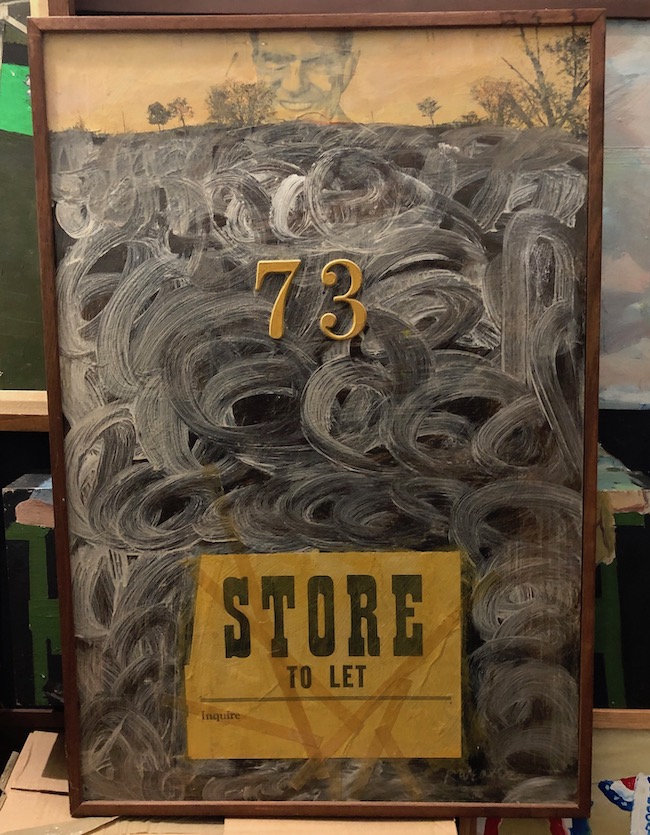