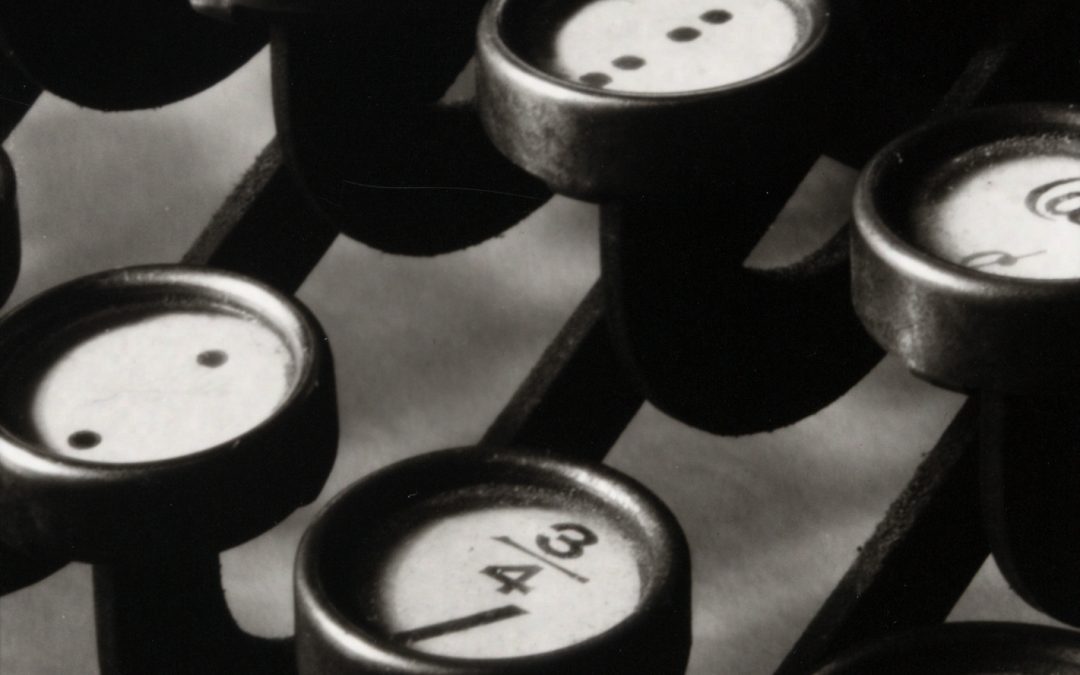 The spotlight never seemed to find Bill Gildea, but he was one of the best whether it was in sports or Style at the Washington Post. He was quiet, slyly funny and as good a guy as  you could hope to meet. On a staff full of hugely-talented self-promoters, he wrote as well as anybody and never once beat on his chest and proclaimed his greatness. For a time he was the heir apparent to Shirley Povich as the Post’s sports columnist, but he was better suited to long, empathetic features that brought Joseph Mitchell to mind. Bill’s book on the Colts, delivered with the love only a Baltimore boy could give it, deserves to be regarded as a classic. That it isn’t was no fault of Bill’s. My old friend Fred Sternburg sent along with the sad news of Bill’s death. It’s time the forgotten man was remembered.—John Schulian

Bill Gildea passed away on Sunday.  A winner of the Boxing Writers Association of America’s Nat Fleischer Award for Excellence in Boxing Journalism (2015), Bill was a polished and precious gem who wrote on many different sports for the Washington Post (1965-2005).  As good as his stories were, his books were even better, especially When the Colts Belonged to Baltimore and The Longest Fight: In the Ring with Joe Fans, Boxing’s First African-American Champion.

I first met Bill during my 13-year tenure working for D.C. sports and entertainment P.R. legend Charlie Brotman. Though we stayed in touch after I moved to Denver in June 1998, it was rare that I was able to find a story that would resonate with readers of The Post. But in 2005, I got lucky. Heavyweight prospect Chazz Witherspoon (1-0) was going to fight in Glen Burnie, MD. I thought Chazz had a good back story, including being the cousin of former heavyweight champion Tim Witherspoon. Chazz had a college degree in pharmaceutical marketing so I dubbed him “The Mensa Mauler.” Clever? I thought so. I pitched it to Bill via email. Bill called me back and said he saw a story. When I get to town, he asked that I take him to meet Chazz’s opponent.

Here is the jewel Bill produced. Naturally, he mined something a lot more interesting than what I had pitched him. The story was awarded the Barney Award for feature writing by the BWAA.

This is just one reason why boxing, and all sports, will miss Bill Gildea.—Fred Sternburg