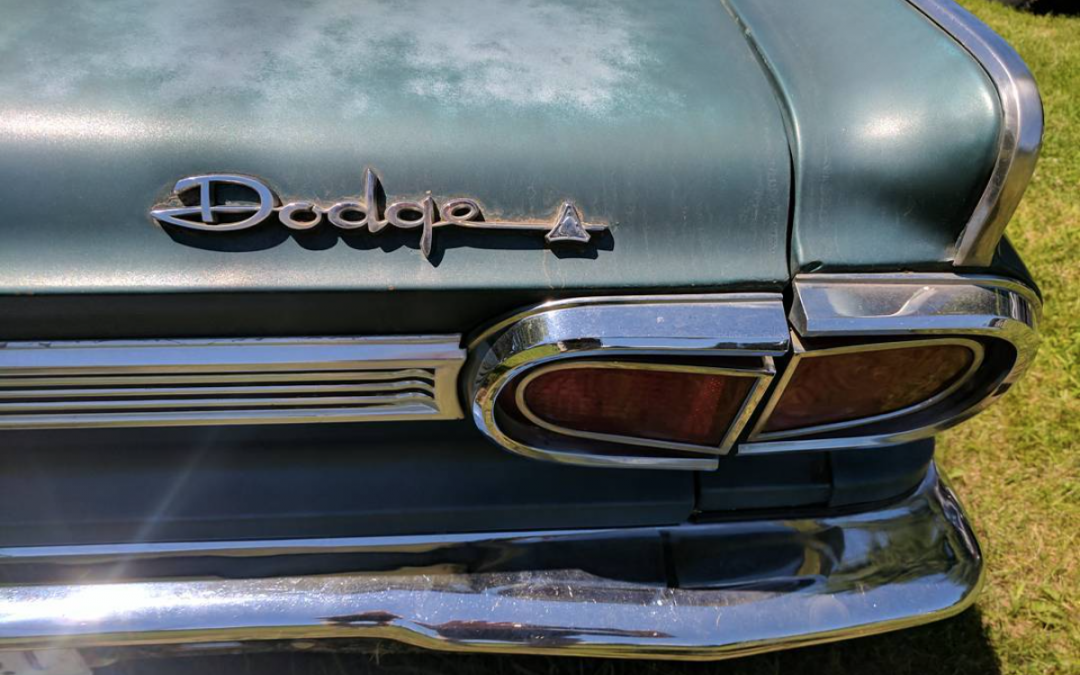 I checked into a hotel called the Olympia, which is right on the main street and the only hotel in the town. After lunch I was hanging around the lobby, and I got to talking to the guy at the desk. I asked him if this wasn’t the town where that kid named Maneri played ball.

“That’s what they said,” the guy said.

“What’s the matter with him?” I said. “I mean if he’s such a good ballplayer what’s he doing in this league?”

“I don’t know,” the guy said. “I guess the Yankees know what they’re doing.”

“He’s a nice kid,” the guy said. “He plays good ball, but I feel sorry for him. He thought he’d be playing for the Yankees soon, and here he is in this town. You can see it’s got him down.”

“He lives here in this hotel?”

“That’s right,” the guy said. “Most of the older ballplayers stay in rooming houses, but Pete and a couple other kids live here.”

He was leaning on the desk, talking to me and looking across the hotel lobby. He nodded his head. “This is a funny thing,” he said. “Here he comes now.”

The kid had come through the door from across the street. He had on a light gray sport shirt and a pair of grey flannel slacks.

I could see why, when he showed up with the Yankees in spring training, he made them all think of Rizzuto. He isn’t any bigger than Rizzuto, and he looks just like him.

“All right,” the kid said but you could see he was exaggerating.

“That’s right,” the kid said, turning and looking at me.

“Excuse me,” the guy at the desk said, introducing us. “Pete, this is Mr. Franklin.”

“I’m glad to know you,” the kid said, shaking my hand.

“I recognize you from your pictures,” I said.

“Pete’s a good ballplayer,” the guy at the desk said.

“Don’t take his word for it, Mr. Franklin,” the guy said.

“That first game’s at six o’clock,” the guy at the desk said. “They play pretty good ball.”

“With Columbus,” I said. “That’s twenty years ago.”

“Is that right?” the kid said…

That’s the way I got to talking with the kid. They had one of those pine-paneled taprooms in the basement of the hotel, and we went down there. I had a couple and the kid had a Coke, and I told him a few stories and he turned out to be a real good listener.

“But what do you do now, Mr. Franklin?” he said after a while.

“I sell hardware,” I said. “I can think of some things I’d like better, but I was going to ask you how you like playing in this league.”

“Well,” the kid said, “I don’t get along very well here. I mean there’s nothing wrong with my playing. I’m hitting .365 right now. I lead the league in stolen bases. There’s nobody can field with me, but who cares?”

“Who manages this ball club?”

“Al Dall,” the kid said. “You remember, he played in the outfield for the Yankees for about four years.”

“Well,” I said, “that’s the way they are in the minors sometimes. You have to remember the guy is looking out for himself and his ball club first. He’s not worried about you.”

“Nobody ever comes down to look me over. What chance is there for a guy like Eddie Brown or somebody like that coming down to see me in this town?”

“I know that,” the kid said. “If I get the big hit or make the play he never says anything. The other night I tried to take second on a loose ball and I got caught in the run-down. He bawls me out in front of everybody. There’s nothing I can do.”

“Oh, I don’t know,” I said. “This is probably a guy who knows he’s got a good thing in you, and he’s looking to keep you around. You people lead the league, and that makes him look good. He doesn’t want to lose you to Kansas City or the Yankees.”

“That’s what I mean,” the kid said. “When the Yankees sent me down here they said, ‘Don’t worry. We’ll keep an eye on you.’ So Dall never sends a good report on me. Nobody ever comes down to look me over. What chance is there for a guy like Eddie Brown or somebody like that coming down to see me in this town?”

“You have to remember that Eddie Brown’s the big shot,” I said, “the great Yankee scout.”

“Sure,” the kid said. “I never even saw him, and I’ll never see him in this place. I have an idea that if they ever ask Dall about me he keeps knocking me down.”

“Why don’t you go after Dall?” I said. “I had trouble like that once myself, but I figured out a way to get attention.”

“I threw a couple of balls over the first baseman’s head,” I said. “I threw a couple of games away, and that really got the manager sore. I was lousing up his ball club and his record. So what does he do? He blows the whistle on me, and what happens? That gets the brass curious, and they send me down to see what’s wrong.”

“Is that right?” the kid said.

“Nothing,” the kid said. “I haven’t got anything to lose.”

I could see from the way he said it that he was madder than he’d said. Maybe you think this is mean to steam a kid up like this, but I do some strange things.

“I’ll try it,” the kid said. “Are you coming out to the park tonight?”

“I wouldn’t miss it,” I said. “This will be better than making out route sheets and sales orders.”

It’s not much of a ball park in this town—old wooden bleachers and an old wooden fence and about four hundred people in the stands. The first game wasn’t much either, with the home club winning something like 8 to 1.

The kid didn’t have any hard chances, but I could see he was a ballplayer, with a double and a couple of walks and a lot of speed.

The second game was different, though. The other club got a couple of runs and then the home club picked up three runs in one, and they were in the top of the ninth with a 3-2 lead and two outs when the pitching began to fall apart and they loaded the bases.

I was trying to wish the ball down to the kid, just to see what he’d do with it, when the batter drives one on one big bounce to the kid’s right.

The kid was off for it when the ball started. He made it a backhanded stab and grabbed it. He was deep now, and he turned in the air and fired. If it goes over the first baseman’s head, it’s two runs in and a panic—but it’s the prettiest throw you’d want to see. It’s right on a line, and the runner is out by a step, and it’s the ball game.

I walked back to the hotel, thinking about the kid. I sat around the lobby until I saw him come in, and then I walked toward the elevator like I was going to my room, but so I’d meet him. And I could see he didn’t want to talk.

We were sitting in the taproom again. The kid wasn’t saying anything.

“Why didn’t you throw that ball away?” I said.

The kid didn’t say anything. He just sat looking down.

“Do you know why you couldn’t throw that ball away?” I said.

“You couldn’t throw that ball away,” I said, “because you’re going to be a major-league ballplayer someday.”

The kid just looked at me. He had that same sore expression.

“Do you know why you’re going to be a major-league ballplayer?” I said.

The kid was just looking down again, shaking his head. I never got more of a kick out of anything in my life.

“You’re going to be a major-league ballplayer,” I said, “because you couldn’t throw that ball away, and because I’m not a hardware salesman and my name’s not Harry Franklin.”

“I mean,” I explained to him, “that I tried to needle you into throwing that ball away because I’m Eddie Brown.”