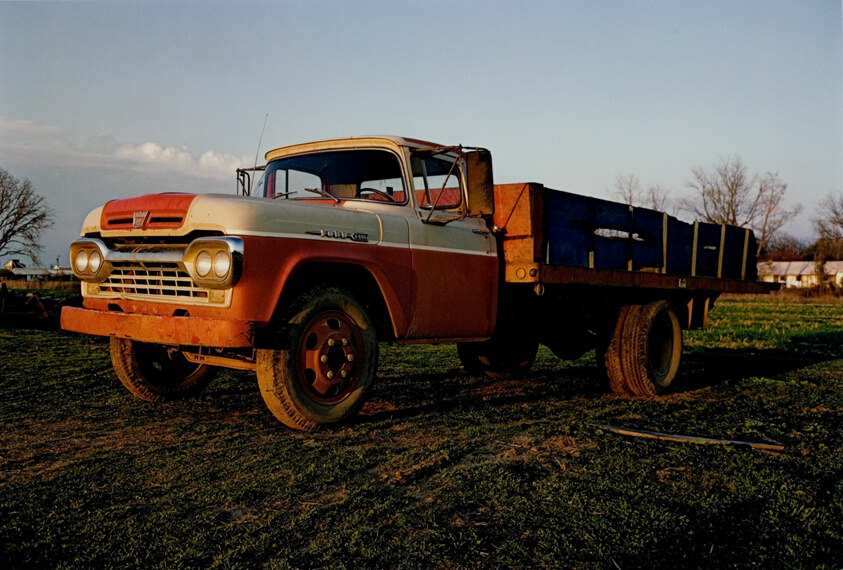 Or you’ll have an empty old mailbox like mine

You wouldn’t be wrong if you called Tom T. Hall a country songwriter and stopped with that. He was, after all, one of those jukebox geniuses who can tap into any emotion and turn it into three minutes of faded love or howling at the moon. It was just that Tom T. managed to do so much more with the unadorned yet well-observed songs he wrote. Even when someone else was giving voice to his lyrics, you knew they had come from his pen because he always seemed to create a snapshot of the heart.

A high lonesome tenor named Don Rigby sang “Empty Old Mailbox” the first time I heard it 20 or more years ago on a rare L.A. bluegrass radio show. There was no hiding Tom T.’s sensibility in the lyrics. Though he didn’t have a deal with a major record label and he was writing songs for a genre that was kin to country with his wife, Miss Dixie, his approach to the work was the same as it had been in his salad days. Nashville knew him as “The Storyteller” back then, but he thought musical journalist was closer to the truth. As he told me the one time we met, “I just write what I see and think.”

Tom T.’s wanderings in search of inspiration ceased Friday when he died at age 85. The best of the songs he left behind take chances, confront grown-up dilemmas, and bear the stamp of a literary sensibility. Kris Kristofferson, a brilliant songwriter himself, saw in Tom T.’s work the influences of Mark Twain, Edgar Lee Masters and Ernest Hemingway. When Johnny Cash put Tom T. on his groundbreaking TV show, every country artist with an ounce of sense said amen.

He skewered holier-than-thou hypocrisy in “Harper Valley PTA” and saw Jeannie C.  Riley make a number-one hit out of it. He did his own singing on “The Year That Clayton Delaney Died,” his farewell to the boyhood hero who taught him to play guitar, and “Old Dogs, Children and Watermelon Wine,” which was inspired by a late night conversation with an old man sweeping out a hotel bar.

Tom T. could make you feel the pain of a broken relationship (“I Flew Over Our House Last Night”) or paint a haunting picture of a young singing star more interested in fame than in his aging father (“Homecoming”). When he wrote about yearning in “That’s How I Got to Memphis,” you would have sworn he invented it: “I’ve got to find her and find out why she had to go.” There always seems to be someone singing that one. It was Bobby Bare in the beginning, more than 40 years ago. Two alt-country trailblazers, Kelly Willis and Buddy Miller, took cracks at it more recently. But the version that spun my hat around was by Solomon Burke, the R&B legend who included it on an album of country music as one of his final acts on this mortal coil.

Chet Atkins, when he ruled the music business in Nashville, used to talk about how the great Hank Williams “could get to the truth in a hurry.” So could Tom T. Hall.

Armadillo World Headquarters, the cornerstone of Austin’s reputation as the country’s live music capitol, lurched to life in an old armory largely devoid of creature comforts – heat in the  winter, air conditioning in the summer, bathrooms you could enter without waders. But the beer was always cold, cheap pot could be had at the striking of a match, and the music was sublime whether the headliner was Willie Nelson, Muddy Waters or the Mahavishnu Orchestra.

As soon as my friend Eddie Wilson, the club’s founder, opened the doors in 1970, he started hearing he should book Tom T. The people doing the lobbying were primarily from an outlaw country contingent thick with beards, long hair, and the rock-and-roll attitude that somehow kept the hippies and rednecks gathered under the same roof from killing each other. Wilson couldn’t understand the attraction. Tom T. wore his hair short, dressed in polyester, and fronted a band that was as slick as anything coming out of Nashville in those days. If anything, he looked like the  anti-’Dillo.

But Wilson, a true lower-case democrat, gave the people what they wanted and Tom T. put on a show that tore the roof off the old brick pile. After his fourth and final encore, he shouted, “I don’t know what you guys are smoking, but I want some.” Then he moved to the front of the stage and shook every hand he could reach. As he headed offstage, he turned to wave goodbye to the crowd one last time. In his hand was a joint that gets bigger every time Eddie Wilson tells the story.

The best week I spent in 16 years working on newspapers – the all-time, no-doubt-about-it, nothing-is-in-second-place show-stopper – was the week I spent in Nashville digging up stories for a series on country music. I communed with Waylon Jennings at a pinball machine, listened to Dolly Parton tell how she came to write “Coat of Many Colors,” and wandered around onstage during the Grand Ole Opry as it prepared to leave the historic Ryman Auditorium for Opryland. But even almost colliding with Roy Acuff as he balanced a fiddle bow on the tip of his nose couldn’t compare to the world Tom T. showed me at a recording session.

“I figured it would give you something to write about,” he said. So I madly began scribbling notes about the cigarette smoke hanging in the air and the case of beer that had been drunk up and the way Tom T. curled into a chair next to his brother, Hillman, and said, “Have you heard the tune I just wrote? It sure is pretty.”

Then he hitched up his jeans and fussed with the sleeves of his faded blue football jersey and went back to work. His band followed wearily. They were deep into the fourth hour of the session and staring at a long bus ride to the gig they had booked in Illinois the next night. But only one thing mattered once the first note was struck – Tom T.’s song:

I don’t know what I can do

You love everybody but you

It didn’t become a hit, but it did make it onto an album called “Country Is.” The same had happened to other songs Tom T. had big hopes for. But he had learned to take the unhappy endings with the happy ones in the business that had gotten him out of Olive Hill, Kentucky. “My father was a fundamentalist preacher and my mother died when I was 11,” he said. “At one time it was a hardship to be poor – now it’s good press.”

The studio was emptying and the band’s bus was idling out front. One of the guys in the band had a bottle of Scotch in a brown paper bag. He took a drink and passed the bottle along. When it got to Tom T., he drank too. “You can walk into a gas station and find a guy with five gold records on the wall,” he said. “I don’t want to be a fad, I want to be a writer and entertainer.” Then he climbed aboard the bus and took a seat up front. “Let’s do it,” he told the driver, and the bus headed into the gathering darkness.

Tom T. had kept his word. He’d even given me an ending.

John Schulian was a pop music columnist for the Baltimore Evening Sun from 1973 to 1975. He went on to become a syndicated sports columnist for the Chicago Sun-Times and a TV writer-producer who co-created the international hit Xena: Warrior Princess. He is the author of the novel A Better Goodbye and the editor of the Library of America anthology The Great American Sports Page.