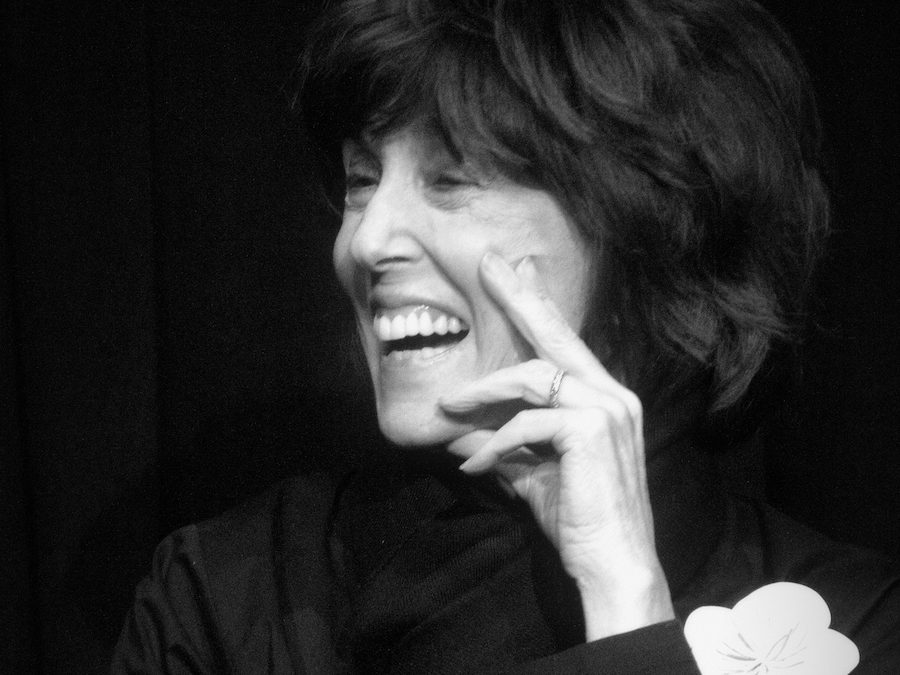 I have been asked to write something for a textbook that is meant to teach college students something about writing and revision. I am happy to do this because I believe in revision. I have also been asked to save the early drafts of whatever I write, presumably to show these students the actual process of revision. This too I am happy to do. On the other hand, I suspect that there is just so much you can teach college students about revision; a gift for revision may be a developmental stage—like a 2 year-old’s sudden ability to place one block on top of another—that comes along somewhat later, in one’s mid-20’s, say; most people may not be particularly good at it, or even interested in it, until then.

When I was in college, I revised nothing. I wrote out my papers in longhand, typed them up and turned them in. It would never have crossed my mind that I had more work to do; the idea was to get to the end, and once you had got to the end you were finished. The same thinking, I might add, applied in life: I went pell-mell through my four years in college without a thought about whether I ought to do anything differently; the idea was to get to the end—to get out of school and become a journalist.

Which I became, in fairly short order. I learned as a journalist to revise on deadline. I learned to write an article a paragraph at a time—and to turn it in a paragraph at a time—and I arrived at the kind of writing and revising I do, which is basically a kind of typing and retyping. I am a great believer in this technique for the simple reasons that I type faster than the wind. What I generally do is to start an article and get as far as I can—sometimes no farther in than a sentence or two—before running out of steam, ripping the piece of paper from the typewriter and starting all over again. I type over and over until I have got the beginning of the piece to the point where I am happy with it. I then am ready to plunge into the body of the article itself. This plunge usually requires something known as a transition. I approach a transition by completely retyping the opening of the article leading up to it in the hope that the ferocious speed of my typing will somehow catapult me into the next section of the piece. This does not work—what in fact catapults me into the next section is a concrete thought about what the next section ought to be about—but until I have the thought the typing keeps me busy, and keeps me from feeling something known as blocked.

Typing and retyping as if you know where you’re going is a version of what therapist’s tell you to do when they suggest that you try changing from the outside in—that if you can’t master the total commitment to whatever change you want to make, you can at least do all the extraneous things connected with it, which make it that much easier to get there. I was 25 years old the first time a therapist suggested that I try changing from the outside in. In those days, I used to spend quite a lot of time lying awake at night wondering what I should have said earlier in the evening and revising my lines. I mention this not just because it’s a way of illustrating that a gift for revision is practically instinctive, but also (once again) because it’s possible that a genuine ability at it doesn’t really come into play until one is older—or at least older than 25, when it seemed to me that all that was required in my life and my work was the chance to change a few lines.

In my 30’s, I began to write essays, one a month for Esquire magazine, and I am not exaggerating when I say that in the course of writing a short essay—1,500 words, that’s only six double-spaced typewritten pages—I often used 300 or 400 pieces of paper, so often did I type and retype and catapult and recatapult myself, sometimes on each retyping moving not even a sentence farther from the spot I had reached the last time through. At the same time, though, I was polishing what I had already written: as I struggled with the middle of the article, I kept putting the beginning through the typewriter; as I approached the ending, the middle got its turn. (This is a kind of polishing that the word processor all but eliminates, which is why I don’t use one. Word processors make it possible for a writer to change the sentences that clearly need changing without having to retype the rest, but I believe that you can’t always tell whether a sentence needs work until is rises up in revolt against your fingers as you retype it.) By the time I had produced what you might call a first draft—an entire article with a beginning, middle and end—the beginning was more like the 45th draft, the middle in 20th, and the end was almost newborn. For this reason, the beginnings of my essays are considerably better written than the ends, although I like to think one ever notices but me.

As long as you’re revising, the project isn’t dead. And by the same token, neither are you.

As I learned the essay form, writing became hard for me. I was finding a personal style, a voice if you will, a way of writing that looked chatty and informal. That wasn’t the hard part—the hard part was that having found a voice, I had to work hard month to month not to seem as if I were repeating myself. At this point in the essay it will not surprise you to learn that the same sort of thing was operating in my life. I don’t mean that my life had become harder—but that it was becoming clear that I had many more choices than had occurred to me when I was marching through my 20’s. I no longer lost sleep over what I should have said. Not that I didn’t care—it was just that I had moved to a new plane of late-night anxiety: I now wondered what I should have done. Whole areas of possible revision opened up before me. What should I have done instead? What could I have done? What if I hadn’t done it the way I did? What if I had a chance to do it over? What if I had a chance to do it over as a different person? These were the sorts of questions that kept me awake and led me into fiction, which at the very least (the level at which I practiced it) is a chance to rework the events of your life so that you give the illusion of being the intelligence at the center of it, simultaneously managing to slip in all the lines that occurred to you later. Fiction, I suppose, is the ultimate shot a revision.

Now I am in my 40’s and I write screenplays. Screenplays—if they are made into movies—are essentially collaborations, and movies are not a writer’s medium, we all know this, and I don’t want to dwell on the craft of screenwriting except insofar as it relates to revision. Because the moment you stop work on a script seems to be determined not by whether you think the draft is good but simply by whether shooting is about to begin: if it is, you get to call your script a final draft; and if it’s not, you can always write another revision. This might seem to be a hateful way to live, but the odd thing is that it’s somehow comforting; as long as you’re revising, the project isn’t dead. And by the same token, neither are you.

It was, as it happens, while thinking about all this one recent sleepless night that I figured out how to write this particular essay. I say “recent” in order to give a sense of immediacy and energy to the preceding sentence, but the truth is that I am finishing this article four months after the sleepless night in question, and the letter asking me to write it, from George Miller of the University of Delaware, arrived almost two years ago, so for all I know Mr. Miller has managed to assemble his textbook on revision without me.

Oh, well. That’s how it goes when you start thinking about revision. That’s the danger of it, in fact. You can spend so much time thinking about how to switch things around that the main event has passed you by. But it doesn’t matter. Because by the time you reach middle age, you want more than anything for things not to come to an end; and as long as you ’re still revising, they don’t.

I’m sorry to end so morbidly—dancing as I am around the subject of death—but there are advantages to it. For one thing, I have managed to move fairly effortlessly and logically from the beginning of this piece through the middle to the end. And for another, I am able to close with an exhortation, something I rarely manage, which is this: Revise now, before it’s too late.

[This article—and accompanying photograph—appear her with permission from Nora Ephron’s estate.]