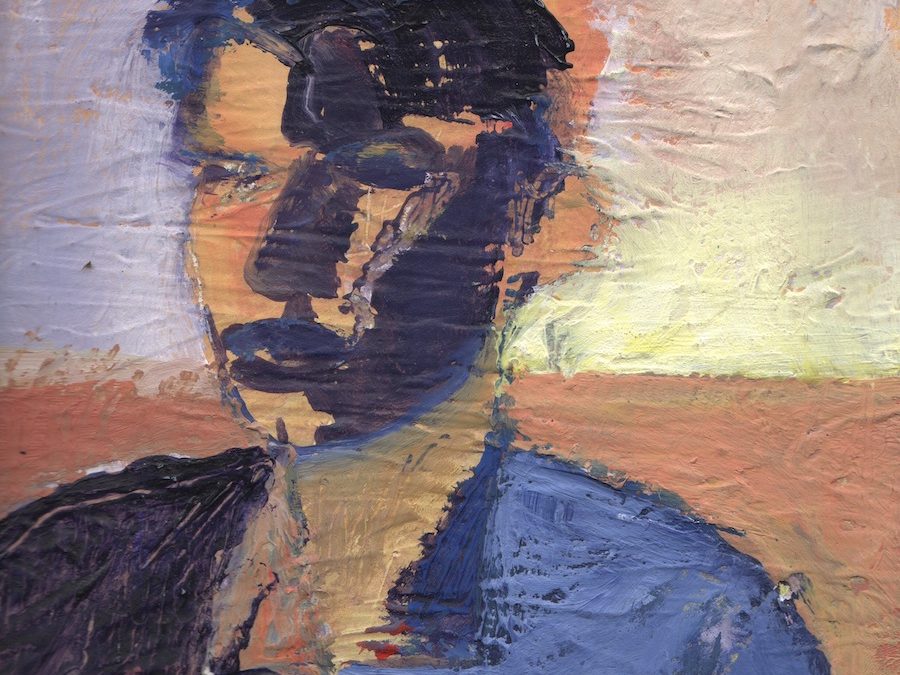 More than one person has suggested that if, in these times of troubled Presidential credibility and general bad faith, anyone wanted to get to the bottom of the Watergate affair really fast, he could just ask the telephone operators at the White House.

That’s because telephone operators traditionally Know All. So do bartenders, as any veteran reporter will tell you; you can generally find out more about someone in an evening at his bar than you can in two-and-a-half days at the library.

Psychiatrists and priests get to hear everyone’s secrets as part of their professions. Hairdressers? Well, as one told me, “People come in to see you often enough, and they just kind of assume you’re their buddy.”

To find out what sort of things people are telling their buddies these days, I had a chat with a shrink, a bartender, a hairdresser, a priest, and a switchboard operator.

I found that the myth holds true. People really do seem to confide in these types, and if you’ve been pouring your heart out, to, say, that easygoing bartender in your local saloon, you’re in good company. Whether your secret is safe with him—or any of the above-mentioned people—remains to be seen.

“The first thing you find out is which men have mistresses. You can tell mistresses because they call at the same time every day and refuse to leave their names or numbers, until they start to recognize your voice and realize that you’re wise to their game. When wives call they always say, “This is Mrs. such-and-such, tell him I called.” Boyfriends almost never call; maybe men just hate to phone, but also, more men work and more women stay at home.

“Everybody thinks all switchboard operators listen in all the time, though I don’t, personally, because most of what people have to say just isn’t that interesting. A lot of the older operators do listen a lot, especially if they’ve been at one place for years. They feel they’re the most important ones in the company, that the company couldn’t function without them, which is true, so they should know everything that’s going on. And also, they’re low-paid, and badly treated, so they feel they have a right to listen in because of that, too.

“And even when you don’t listen in, people come to you and tell you things. The switchboard is away from the rest of the office, like on the way to the bathroom or something, so people feel freer there, and also, if the switchboard isn’t lit up, you have time to listen.

“Mostly, people tell you about affairs. The most sensational thing someone ever told me was when this girl told me that a friend of hers at the office was having an abortion, even though everyone else thought she was away at a funeral.

“But I knew the week before she was having the abortion. She had been having an affair with one of the designers, and his divorce hadn’t come through yet, and he had talked her out of having the baby. But that’s a whole other story.”

“It’s the women who are the talkers. The men just come in and want to get out; it’s the women who like to sit around and gossip.
“They tell me about sex, about love affairs, mostly, about themselves or their girlfriends—a lot of the time they talk about their friends.
“Some hairdressers don’t like to listen. I don’t mind, if it’s interesting.

“The most outrageous thing anyone ever told me? Once one of my clients said that another client, who was a friend of hers, was a whipper.

“And you know, it was so funny, because I knew this girl, she was a regular customer. It really didn’t change my attitude toward her, but when she came in, and I was with her, it was kind of, uh, funny.”

“The biggest secret most people have—that they try and keep from me—is their drunkenness. I’ll give you a classic example. A guy is outside, drunk, rehearsing one line. I don’t see him come stumbling down the steps, or holding onto the bar, but when I look up to take his order I can always tell, y’know, the situation.

“So I look him in the eye, and I say, ‘Can I help you?’ and then he gives me this line he’s been rehearsing, says very carefully, ‘I’d like a Scotch and water.’

“Then you say, ‘I beg your pardon?’ and the poor slob can’t handle it, he just can’t get it together to do it again. He says, ‘Canihabuhscotchunwar?’ and you say, ‘Sorry, I’m afraid we can’t serve you,’ and he tries to make an exit in a manly way and then on his way out he falls on the steps.

“The second kind of secret is when this guy who’s been sitting at the bar looks at you and tells you with the deepest sincerity, ‘Be very careful, because in a few minutes I’m going to kill the guy next to me, because he’s chewing Sen-Sen, and I hate it.’

“When people tell you secrets about themselves, it’s always in a roundabout way, like they’ll say, ‘Why don’t they understand it’s not the same to stay at home and have a drink as it is to go out to a bar?’

“That’s the biggest thing, the men want to know why their wives don’t understand.”

“People still come in to talk about faith and moral problems, but the big thing, more now than five years ago, is this communication thing.
“People can’t get along, parents can’t talk to kids, they have trouble with drugs and infidelity and drinking. Maybe it’s always been like that, but nowadays, when there are so many articles and books written about this communication thing, people know more, they know when a problem is there.

“That’s the biggest thing, they complain no one understands.”

“The secret most people tell me is their inadequacy. They say, ‘If people really knew me, they wouldn’t like me, because they’d see I’m not good enough, or they’d know how I feel about myself.’

“And I know this just isn’t true only of my patients, who are mostly people in their twenties and thirties, highly educated. Dr. Irvin Yalom, a psychiatrist at Stanford University, held a class in group therapy, and asked 200 students—a lot of whom could have been there for easy credits, not necessarily because they had problems—to write down what they felt most uneasy about in themselves.
“The overwhelming response was, ‘If people really knew me, they wouldn’t like me,’ or ‘I wouldn’t want them to know how terrible I feel about myself,’ or ‘I am insecure, sexually.’

“The secret people keep from me—and from themselves—is the opposite of the first secret; that they aren’t nearly as helpless and inadequate as they think they are.”