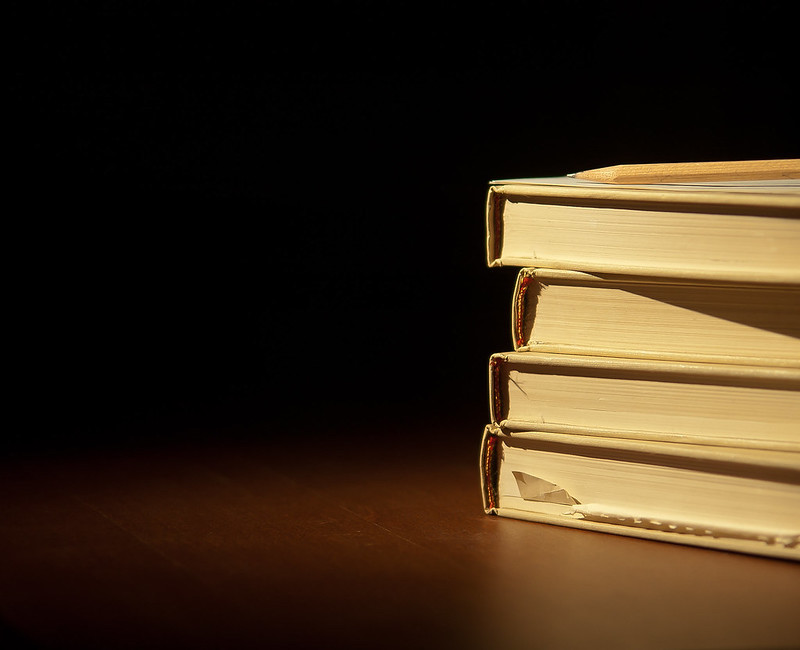 After a few decades, you get accustomed to picking up a Joyce Carol Oates book without marveling at its existence—another inspired, ingenious, and compulsively readable tale from someone whose books flow past in a glittering stream. Don’t ever say you have nothing to read if you haven’t read Blonde, We Were the Mulvaneys, Black Water, You Must Remember This, Wonderland, and countless others, not to mention her latest, Missing Mom and The Falls. Oates is 68 years old, and we’ve gotten used to her genius.

Smith isn’t just the next big thing. She’s evolved. She’s like the younger wife of one of my friends, who can walk into my kitchen and effortlessly whip my sorry dinner into shape—oh, and she can network computers too; her talents and fluid social grace take her everywhere. What doesn’t Zadie Smith know, who can’t she channel? Any race or mix of races, any age, gender, class are in her pocket. She’s British but lived in the States, studied at Cambridge, lectured at Harvard; her mother’s Jamaican, her brother a rapper. She can channel academics, World War II vets, and street poets with equal authority. A son, eyeing his father’s mistress, wonders, “Where was the booty on that? Where was the rack?” But that faintly mocking tone you see everywhere these days is grounded in her work in earthy emotions and nailed with empathy. “All the drink in his body had turned against him; his sentences were beginning to rush away from him like rabbits down their holes; soon neither the white tip of a thought nor the black hole into which it was vanishing would be visible to him.”

On Beauty features characters whose race isn’t apparent until well into the action—surely that’s an artistic advance, escaping the wooden labeling that assumed a fixed and easily slotted world. Instead of red and white wine, for instance, we have a young Gewürztraminer and a New Zealand blend of four grapes and a 1961 Bordeaux. Instead of black or white cardboard characters, we have human beings, complicated, border-jumping Bangladeshi, Jamaican, white Brits, and black Floridians, along with their even more complicated and intermingled offspring.

And it seems silly to hold Smith’s relative youth against her when she’s such a fan of her elders. On Beauty was written in homage to E.M. Forster’s Howards End. Simon Schama’s Rembrandt’s Eyes, she says, taught her how to really look at painting. She’s taking us into the future and sending us back to the past. I bow to that.