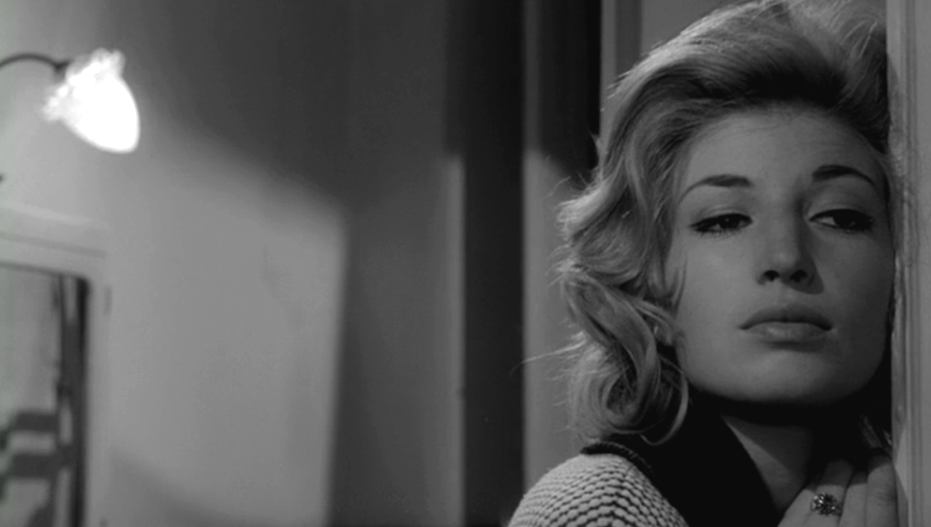 I am a connoisseur of the boring, a secret indulgence that, over the years, has proved to be more sustaining than praise and less fattening than chocolate. If I choose to go public now, it is out of a sincere feeling that boredom is surely one of the neglected pleasures of our time.

It’s easy enough to appreciate the obvious joys of life: fireworks displays, picnics in June, the Knicks on a winning streak, Baryshnikov doing anything onstage including just standing there, Disneyland, a French gourmet meal, really first-class sex—not necessarily in that order. But how many of us know how to get the best out of tedium? And who among those few who have mastered the technique will take the trouble to share it with the less privileged?

Having come of age before the commercialization of the cathode tube, I look with envy on those generations of children lucky enough to have been exposed every single day to the most exhausted entertainment. Is there any better preparation for the future barren wastes of adulthood? Sadly, we have only one Academy Award night a year. It is an equally melancholy fact there is only one Miss America pageant, my own favorite in the category of boredom at its most sublime, offering as it does at least fifty smiling beauties of unequaled dullness, plus Bert Parks, a maestro of monotony. In season, there is always baseball, which is probably the supreme expression of everything that is authentically boring in American sports. All year round, there are game shows. Nothing beats the plastic hysteria of Let’s Make a Deal for a quick soothing fix on days that have been a trifle exciting.

Despite the absence of television, I had a head start on most of my contemporaries. I grew up in a small, shabby, extremely boring suburban town on Long Island, New York, where there was no place to hang out except the candy store. But we owned that, and I was forever trying to escape, foolishly failing to recognize the great opportunities it offered for experiencing languor. Since the business was a marginal enterprise, I was expected to help out. This turned me into a rather sour child who regarded the entrance of all customers as a rude intrusion on my daily march through the magazine rack—all the movie magazines, all the ladies’ service magazines, and any pulp publication that promised to tell me about sex (Racy Adventures, Spicy Detective Stories and the like).

Every day in every way, every one of us is exposed to basic boredom. The secret of using it creatively is surprisingly simple.

Not until I reached my teens did I begin to savor the humdrum. The best times always came during the worst weather. In two hours on a ninety-degree August afternoon, I once counted twenty customers who asked, “Is it hot enough for you?” In the winter, trade was sparser. It might take an entire sub-zero January day to collect as many people asking, “Is it cold enough for you?” These days I hang around with a crowd of pseudo-sophisticates who have forgotten how to talk about the weather. When I want to summon up the lost leaden moments of my youth, however, I can always get into a New York taxi and hear the appropriate words from the driver.

Every day in every way, every one of us is exposed to basic boredom. The secret of using it creatively is surprisingly simple. You must learn, as I have, the difference between things that are Vintage Boring and things that are merely tiresome. A half-hour of study each evening should be more than enough to grasp the crucial distinctions and to begin to apply them in ways that can only enrich your daily life.

Daisies are Vintage Boring and are allowed in the house; gladioli are not but may be included in a horseshoe-shaped floral arrangement for a friend opening a new luncheonette. Pizzerias are Vintage; health food restaurants are not. A handbag in the Louis Vuitton initial pattern is never Vintage unless the owner can prove it was bought in a thrift shop. The Elsa Peretti gold heart on a chain used to be Vintage but now it is not even tiresome. Decorating the living room entirely in white is boringly OK. Doing it in any other monochrome, especially celadon, is Saint Louis boring and tacky. Saint Louis is Vintage for about three days, after which it becomes unendurable. Boredom should never cause excessive pain.

High cholesterol counts are not Vintage, nor is hypoglycemia. If you want an acceptably boring health problem, work on anorexia nervosa. Saint Bernards are Vintage even though they have bad breath; extremely small dogs with soprano barks are tiresome. All goldfish are Vintage, except dead ones. All Antonioni movies made before the American one are divinely boring, especially the scenes showing an expressionless Monica Vitti walking through deserted streets and empty landscapes. Save them for special treats.

In the arts, Andrew Wyeth is Vintage Boring; Jamie Wyeth is not—not yet, anyway. Late Balanchine choreography is also Vintage Boring, but it’s a highly specialized taste, like an appreciation for celery tonic soda. Any kind of complaint from one’s mother—“Why didn’t you call me last week?” or “I have a terrible cold again” or “Do you know what they’re charging for peanut oil at the A&P?”—is a bonus in boredom. The astute student of the humdrum will have realized by now that all self-help inspirational books and articles, not excluding this one, are in the upper reaches of the genre—that is, exquisitely boring.

Let me add a cautionary note against overconfidence. It takes time, practice, patience and money to learn the difference between the truly boring and the spuriously dreary. As you work toward this goal, you will come to understand what is missing in the latter instance is the multiple flash of déjà vu. Do not be misled by a single weak twinge. The real thing should produce the mental equivalent of an incurable shudder. If you are in doubt about a subject, leave it for a while and give it a chance to grow really tired. Perseverance can pay off in raptures of ennui. Once you have mastered the techniques, I can promise you that you will never again not have a dull moment.